Immanuel Wallerstein: Secular Stagnation, or is it worse? 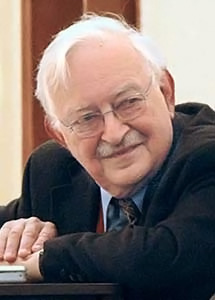